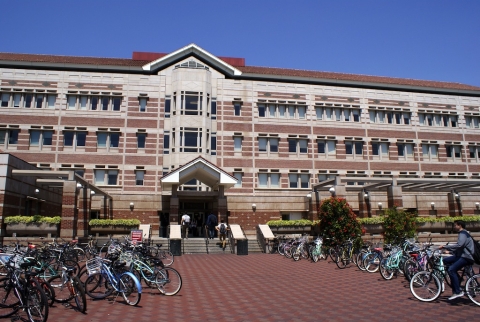 After years of speculation, midnight meetings, and conspiracy theories, USC Libraries finally unveiled the fruit of its labor: a 21st century, state-of-the-art Leavey Library. Taking design cues from Apple, Leavey revealed its latest new features: several new chairs on the outside terrace and repainted walls. The renovations were the result of a $20 million dollar grant from USG and several months of hard labor.

Admin member Lai Brarien said, “Just like when they get the new iPhone, students shouldn’t even be able to tell the difference when we re-opened.”

“I know how it must look,” continued Brarien. “Fantastic, right? We took a cue from Apple products when it came to spending the funds we were given. The key to making Leavey the best it can be: subtlety.”

The uncanny parallels to the major corporation don’t end there, either; just as Apple users press ‘Remind Me Tonight’ when their products attempt to update every five minutes, it took USG three resolutions and hours of debate between rounds of candy crush to finally decide Leavey’s walls needed to given a Pinterest color-pallete makeover.

Similar to every new generation of iPhone’s promise to revolutionize technology, the architects of the renovation hope what they are now calling  “Leavey 6.0” will change the way students study with the promise of more leg-space and mocha-cream color coordinated walls.

“I guess it’s nice but I kind of miss the old hospital-feel of Leavey. Waking up here would remind me of waking up in California General Hospital the morning after partying on the Row. Always put a smile on my face,” said psychology major sophomore  Anita Fey. “I didn’t know the walls were a different color than before, but I guess that explains why it’s been easier to fall asleep writing my papers now.”

Talks are in the works to utilize Leavey’s likeness to a medical lab by adding an actual medical floor to the building as well. However, the project does not have the go-ahead until more students notice the changes to the library.

“They renovated Leavey? That’s pretty cool,” said senior Benjamin Stamos, while waiting for his iOS 8 to update. “I kind of wish they did something about the smell though.” 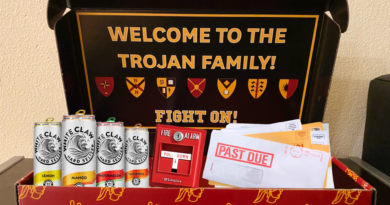 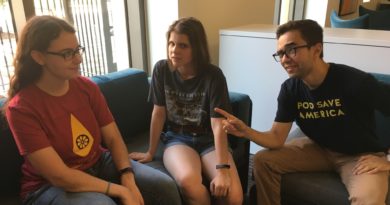