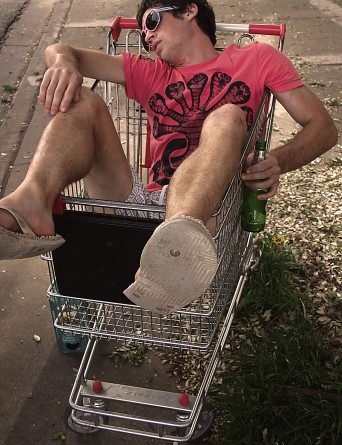 In a move called both “genius” and “comically unnecessary,” the university registrar has approved a new class for the Fall 2014 semester: Alcohol 101, Curing The Hangover for Freshmen. The class’ one time slot, Friday mornings at 11 AM (attendance optional) filled in a University record 7.4 seconds.

As part of the new General Education program, Alcohol 101 fulfills the requirement for the new Category VII: Real-World Skills. The category has proven popular as a whole. Classes like “DEPR 206: Your Student Loans Won’t Kill You, But You Can!” and “TROP 105: Affair Management for the Future Regretful Trophy Wife”, while not as popular as ALCO 101, have also attracted large numbers of students.

“I really feel like the new category just speaks to me” said freshman Clive Cummings. “When I was younger, the world seemed so full of possibilities. But as I’ve gotten older, the crippling cynicism has slowly grown and is now almost too much to bear. Luckily, with ALCO 101, I can fool myself into thinking the world isn’t a cold void of disappointment on Thursday nights, and still be capable of leaving my bed the next day.”

Those interested in registering for the course can speak to Alcohol department head Suzie Boozie, who can be found sleeping under her desk in THH 203.

Photo by I woke up today 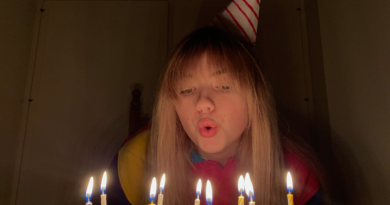 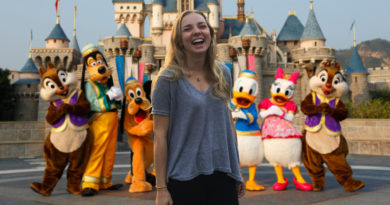