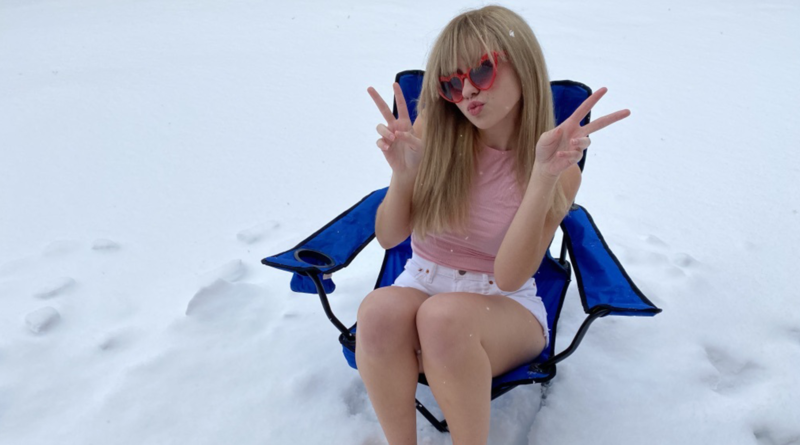 BUFFALO, NEW YORK – As winter storms bombard communities from Texas to the Atlantic coast, New Yorkers are thrilled to announce their record low one foot of snow this week.

Local teenagers are flooding to hills with their beach towels this February, rather than sleds. Outdoor dining is booming as struggling businesses benefit off of the heatwave.

Emma Sokolowski, a commuter student at SUNY Buffalo, took advantage of the heatwave on Wednesday and opened up her summer wardrobe. “Snow is actually very reflective, so this is a great chance to work on your tan,” she said, lounging in the quad in a tank top. “Plus, the high today is almost 30°, which moves us above the threshold for shorts.”

Meanwhile, many Texans endure another day without power, turning to the internet for desperately needed advice. “what’s a snowblower lmao [sic],” pleaded Twitter user @dntmesswithTX. Andrew Nguyen, a student at UT Austin, manages to see the bright side of things. “So this is what a snow day is!” he said. “Snow shut down Texas better than Governor Abbott did because of a worldwide pandemic.”

Still, Sokolowski has a single piece of advice for the Southern cities devastated by the severe weather. “Get used to it. The planet’s dying.” 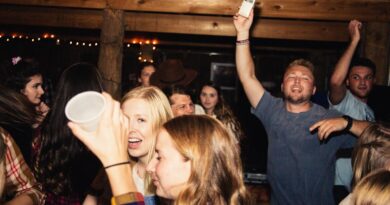 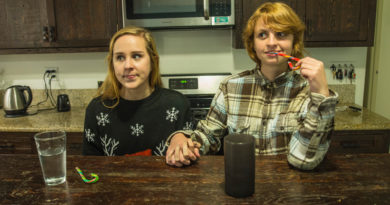