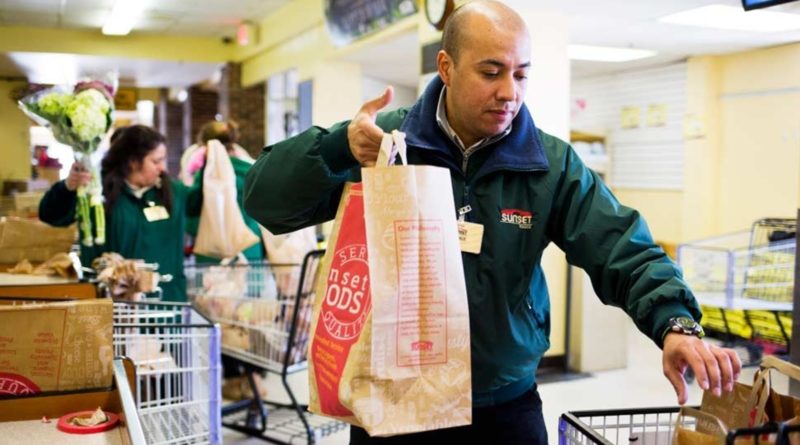 BURBANK, CA – Tim Brewer, 34, embarrassedly clocked out of his well-paying gig as a grocery bagger to head to his second job as a cast member on an unfunny sitcom, sources confirmed Thursday.

Brewer, whose TV role is credited under a pseudonym, quietly snuck into the back door of a network studio, keeping his head down to avoid being spotted by any of his customers.

“When I saw Tim working at my local Whole Foods, I was shocked,” admits a co-star, who asked to go unnamed. “I was like, ‘You’re so lucky to have your job. Who’s making you do a side gig in television?’”

Brewer, a 10-year veteran of the bagging industry who first made a name for himself working in a North Hollywood Ralph’s, maintains that the TV job is a “temporary gig” and that his sitcom will likely get cancelled “within a season or two.”

“We all support Tim, but he’s only kidding himself,” admits Laura Shepstone, a fellow bagger and personal friend of Brewer who learned about his secret life when she spotted his face on a billboard in Van Nuys. “His latest episode pulled a 1.2 in the 18-49 demo with a 18% bump from last year. They’re gonna keep him there forever.”

While most of Brewer’s co-workers openly disapproved of his acting career, Shepstone sympathized with his rationale, noting that many young men and women who head to Hollywood for its warm weather and high minimum wage end up being pulled into its seedy television underground.

At time of printing, Brewer was firmly turning down multiple spinoff offers from the network while maintaining he could only work weekend nights. 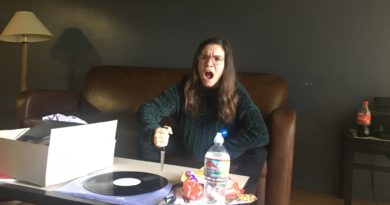 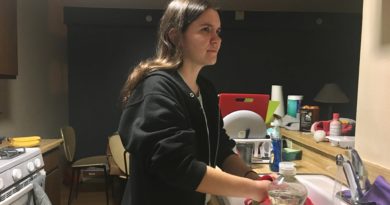 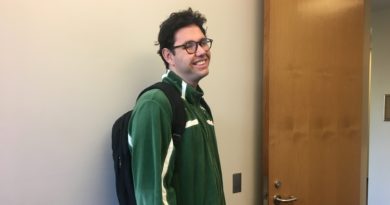