by Rob Smat — Photo by The Why

LOS ANGELES — For five consecutive weeks now, the American Flag outside the Westin Hotel has been at half-mast. This traditional sign of nationwide mourning was once practiced rarely, but with recent surges of violence across the country, it’s become a far more common sight, leaving many flags in the area confused.

“It all started with some sort of terrible shooting a while back,” reported the Flag, “and then it was the horrifying thing with the police officers, and then some monstrosity in Europe or Africa, so now I’m not really sure if I’m at half-mast for one of those things, or if there’s a waiting list or something.”

The Stars and Stripes outside of LA City Hall offered another idea: “I’m pretty sure the flag bearers were starting to get sore hands reeling us up and down so often, so they just left us here. Maybe forever.”

In spite of the Flags in the area knowing nothing, they were all quick to offer their condolences anyway, for whomever the victim(s) are/were. 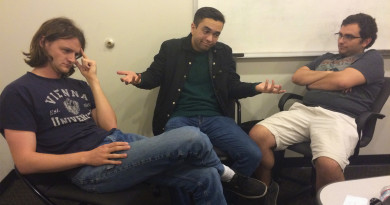 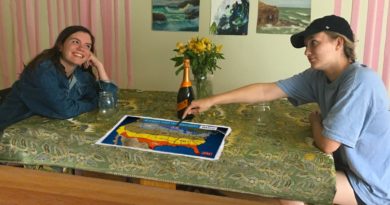