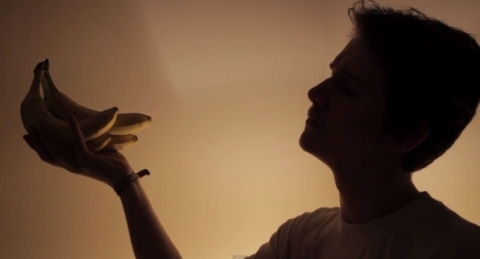 Whereas other film students are busy simply learning the tools of filmmaking, some students have taken it upon themselves to start their careers while still in college. Last month, sophomore film production major Sanjit Rao and several classmates founded a production company, Filmé de Amnesiac.

“Given that we’re all friends, starting a production company together is a great idea,” Rao told Sack of Troy in an exclusive interview.

Video-sharing sites like YouTube and Vimeo are allowing aspiring filmmakers to broadcast their work like never before, and Rao hopes to carve out a niche audience looking for what he calls “intellectually stimulating YouTube videos.”

“We truly believe that there’s a lack of important short films on the internet, especially compared to the amount of silly comedy out there,” Rao explained. “Our short films tackle issues of importance that have never really been covered before by student films, such as depression, relationship problems, and substance abuse.”

Their first video, “The Ecstasy of Non-Existence”, was heavily inspired by German Expressionist cinema and French New Wave films.

“The film came out of a very real place,” explains Rao, who is quick to point out the genre-defying use of shallow depth of field and sad piano music, as well as the striking symbolism, most evident in a climactic scene involving the main character and several bananas.

Rao says Filmé de Amnesiac has big plans for “The Ecstasy of Non-Existence”, including bringing the four-minute film to film festivals and potentially selling it to a major studio (a possibility which Rao insists is a “pretty good chance”).

The group’s second project, “The Remembrances of Knowledge” was posted on in late January and consists mostly of a somber monologue delivered in one take. According to Mr. Rao, the short is a “postmodern critique of the interconnectiveness of modernist humanism and hyper-violent consumerism in a Post-Clintoninan era.”

They key distinction, Rao stressed, between the work of Filmé de Amnesiac and the work of other student filmmakers, is the “philosophical underpinnings” that underline their work. “Unlike other student filmmakers, who just shoot random crap in their dorm rooms and post it to YouTube, we at Filmé de Amnesiac strive to shoot important crap in our dorm rooms and post it to YouTube.”

The members of Filmé de Amnesiac have high hopes for the future, and have been actively discussing a Kickstarter campaign, but noted that such plans are still in the early stages. 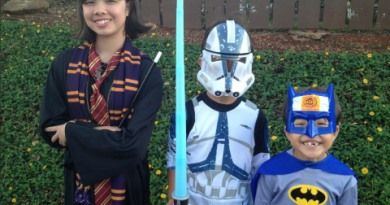