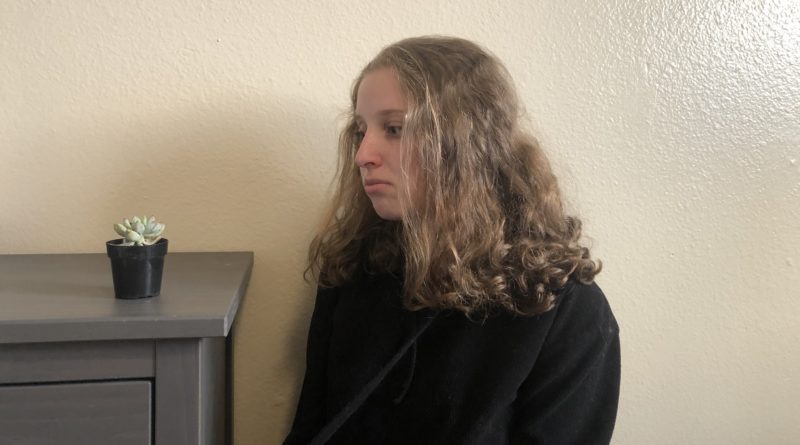 “I really thought things were gonna start looking up for Allie once she brought home that little cactus thing,” reported friend and roommate Jade Paxton. “I’ve heard that they’re basically Lexapro in plant form, but she’s not doing any better. The only difference is that now she has to take a break from crying every few weeks to water her plant. But on the plus side, now she has a cactus to keep her company when she stays in bed until 4 PM.”

Succulents are considered to be the perfect companion for the mentally ill, showing them that some things can thrive despite constant neglect and lack of attention.

While cases of potted plants failing to miraculously improve their owner’s mental health are rare, they do occur. Just last year in Ohio, a budding horticulturist found that he was very much still bipolar, despite purchasing several blue Agave houseplants and one of those Himalayan salt lamps.

Vera was reported to have received the succulent from USC’s Student Health Center after being denied an appointment with a therapist due to overbooking.

“Listen, I’m stretched very thin here,” said university health official Donna Thompson, speaking from the 2002 Chevrolet AstroVan that now serves as USC’s Mental Health Services Center. “With budgetary restraints, we have to ask ourselves just how much a student’s mental health is really worth, and the answer is $1.99 at the garden center at the Home Depot, which is a lot cheaper than how much it would cost to actually hire any mental health professionals,” she said, before adding that if you can’t afford an independent therapist you probably don’t belong at USC anyway.

At press time, Vera’s succulent was reported to have died due to complications from overwatering, a fitting metaphor for the way Vera kills everything she touches. 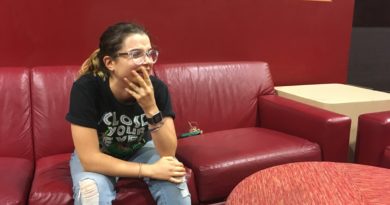 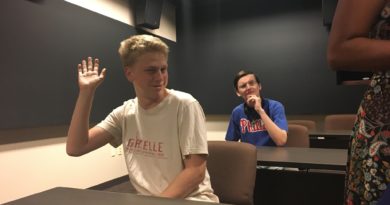