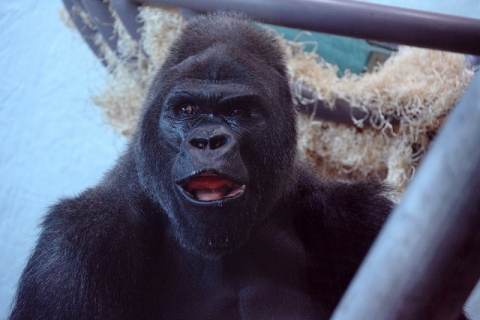 USC is home to one of the Nation’s most storied and decorated football programs- though you wouldn’t know it from the past few years of performance. Thanks to years under “success-challenged” coach Lane Kiffin, the USC Trojans have become the laughing stock of the NCAA. This year, however, that will be changing- and new coach Steve Sarkisian is the man behind the change.

“It came to me one night when I was lying awake in bed” says Sarkisian. “Sports are about humility, having fun, respect on and off the field, and good natured competition. Except for football- football is about hurting people.” And how does Sarkisian plan on maximizing the hurt? With a team composed entirely of Silverback Gorillas.

“It’s going to be partial, of course” said offensive lineman Steve Harris. “The Gorillas need someone there to show them where to go and what to do. They have a bad habit of eating the ball.”

This past Saturday the Trojans played Syracuse in a skirmish where the Gorilla-led team scored twenty six times, with only three deaths. “They get along great with the team” said Harris. “They really fit in- sometimes I wonder if the gorillas are more like us than the rest of the student population.”

Not everyone is a big fan of the gorillas, though. Jack Godof, a former athlete replaced by a gorilla, let us know his take on the story. “It’s just ridiculous. Just because they’re born bigger, stronger, and better at sports, they get preferential treatment. The girls all like them, and they get good grades even though they can’t form a sentence. They shouldn’t even be at the school: the only reason they got in here is because they’re big, stupid meatheads who can throw a ball.”

The new gorillas are expensive for the university, and sacrifices had to be made. President Nikias decided the “science library was really just an eyesore” and sold its entire contents to raise funds for the new team members. New and North residential dorms will also be converted into a primate habitat, a change Nikias describes as “minimal.”

Whatever one’s view on the game of football, it can’t be denied that the Trojans are in for an interesting season. When approached for comment, new Linebacker Kanzi the Gorilla said “ughuhu, uhuhuh. Oo-a! Oo-a!”  For such a renowned athlete, Kanzi displayed remarkable humility and intellect. Unfortunately, his interview had to be cut short after he was distracted by a passing student holding a banana. 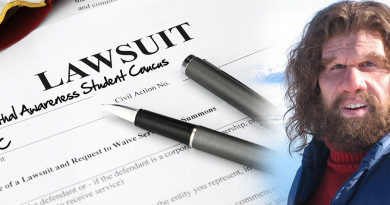 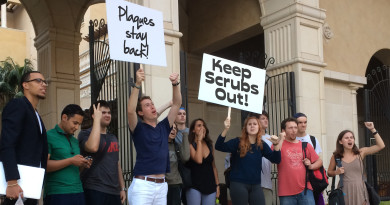 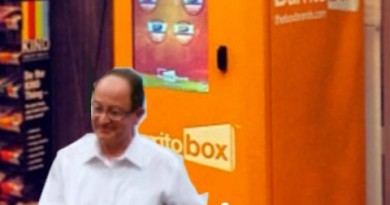